When someone describes a house by saying “It’s a Colonial”, different things will come to mind to different people. That’s because the term “colonial” refers to several different building styles.

What a colonial looks like depends upon where you live. Let’s look at the term “colonial” first.  The term comes from the word colony, meaning a group of people who settle in a new, usually distant, place but keep ties to their homeland.   It’s the ties to the homeland that defines the specific colonial style.  Keep in mind that people from many different countries settled in America.  English, Dutch, French, Germans and the others all wanted “a little bit of home” in this new world.   They built what they knew.

New England colonists built primarily of wood, in a style similar to the homes found at that time in the southeastern areas of England.   Both the steep rear roofed structure called the Saltbox and the simple rectangular house called the Cape Cod are common examples of a New England Colonial.

In what is now New York, New Jersey and Delaware, many of the colonists were from the Low Countries, like Holland and Flanders, and from Germany.   A style known as the “Dutch Colonial” developed there.  The gambrel roof, a symmetrical two sided roof with two slopes on each side, is its most recognizable feature.  You are more likely to see stone or brick construction, not just wood, in an original Dutch Colonial.

The southern colonies of Maryland, Virginia and the Carolinas favored a style known as the Georgian Colonial.  It also looks back to styles form England, but you will likely see a two story symmetrical brick or wood house with a central passage hall and large chimneys on either end of the house.

The Swedes introduced the log cabin to America.  The French in the Louisiana territory built houses with raised basements which supported the living area reached by an exterior staircase that led you to a veranda that stretched the length or around the entire exterior.  Roofs were typically steep, sometimes with dormers.

The Spanish colonized a huge area over a long period of time.   Florida, Texas, New Mexico, Arizona, California as well as parts of Louisiana were once Spanish colonies.   As a result, a Spanish Colonial looks different in Florida than what it looks like in California or Texas.   Floor plans varied, and it could be asymmetrical. Roofs were typically low pitched or flat, frequently with a tile roof.  Half round arches might appear over doors and windows.  Stucco was a commonly used building material.   The variations are many.

Of course, no one style of an original colonial was restricted to any one area. Colonial builders used materials that were readily available to them, so that homeland styles were modified. As people moved, they brought their distinctive styles with them.  And as time passed, these original colonial styles underwent series of changes and saw periods of “revival”.

Stay tuned for more in this series in which each of these styles and many more will be explored in more detail.  The architecture in America is as varied as its people.

“American Architecture” is a series that explores the many styles of homes found throughout the United States. 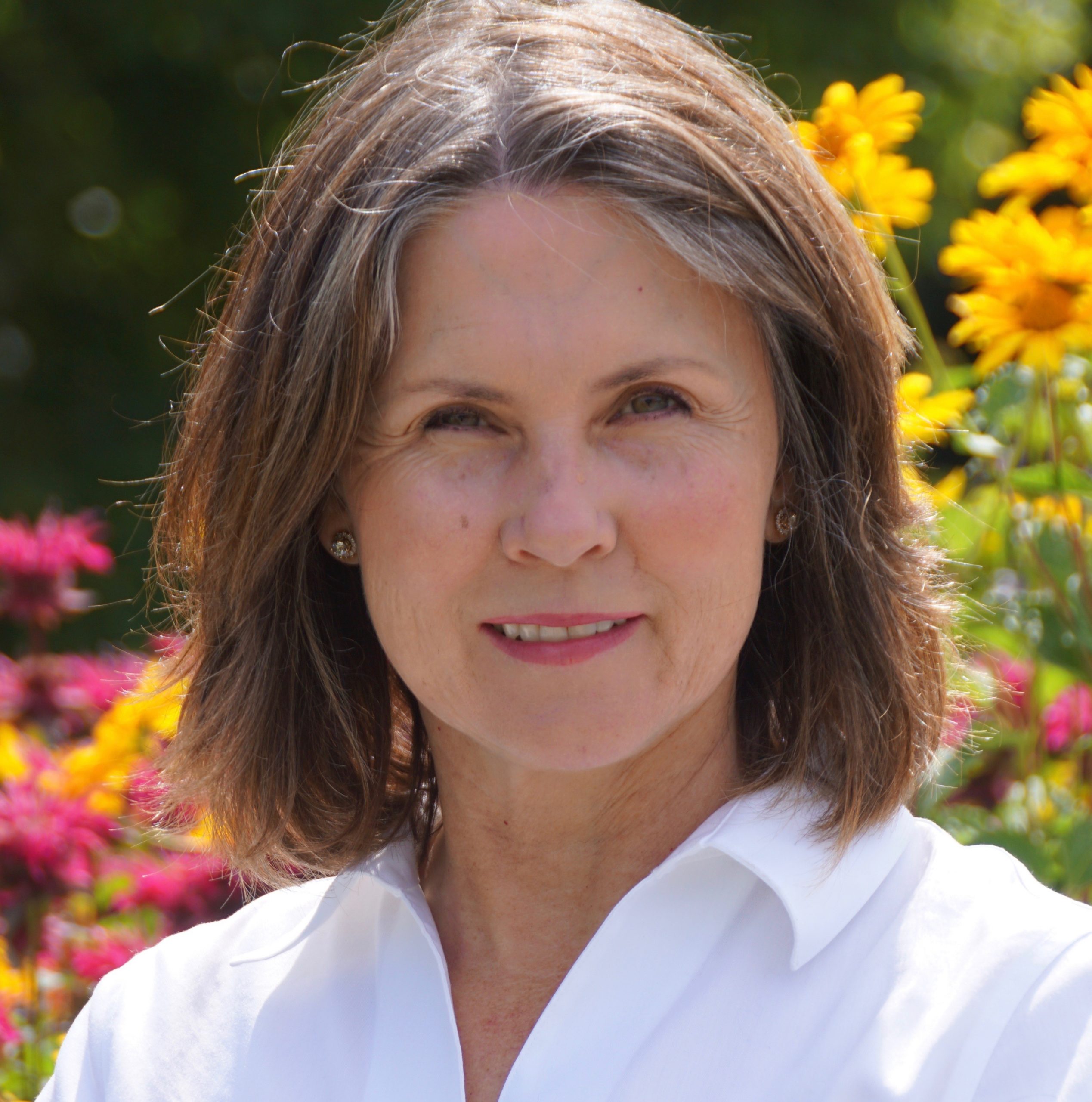 Karen Catuogno is a commercial and residential broker licensed in Rhode Island and Massachusetts. She maintains, develops and grow business at the agency as it relates to sales and listings. She also works to recruit agents, in talent development and leads the agency’s marketing program. Karen is a retired attorney.

We’re here to help.  Our posts will introduce you to residential and commerical real estate and business brokerage topics of interest.